Opera Loudspeakers was founded in 1989, but its origins go back to the early 1980s, to an unusual but highly fruitful synergy between two cultures and two audiophiles, one Italian and the other English. The first loudspeaker to bear the Opera name was called Caruso, and was the precursor of a series named in homage to the legendary voices of the lyric opera. Callas, Operetta and Divina soon followed, each gaining enthusiastic acclaim in the developed audio markets of the world. Opera loudspeakers immediately appeared as a fusion between the old and the new: between traditional Italian craftsmanship in cabinet-making and the most advanced acoustic technology. Every Opera loudspeaker, even the least expensive model, follows a tried and tested philosophy of design: the use of top quality materials allied to carefully applied basic principles of acoustic science. Today our loudspeakers are exported everywhere, from Europe to the Far East with relevant space on the most important hi-fi magazines. 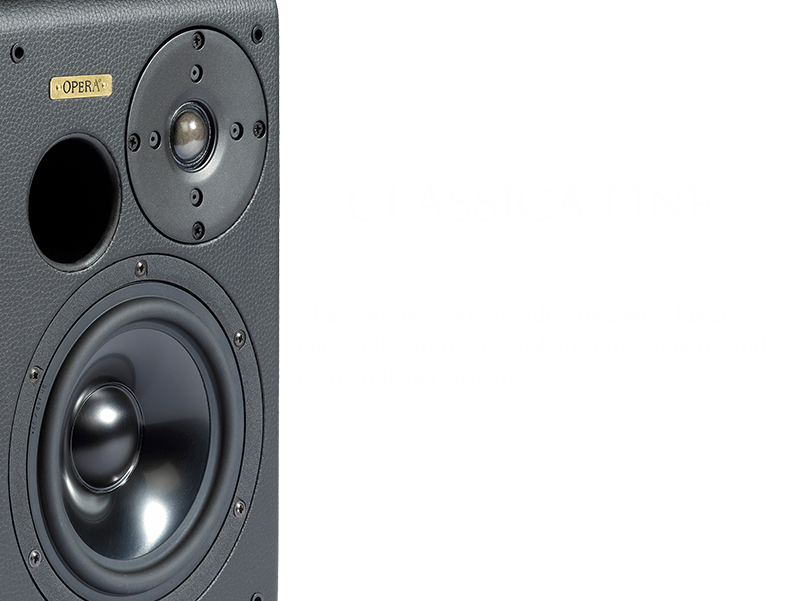 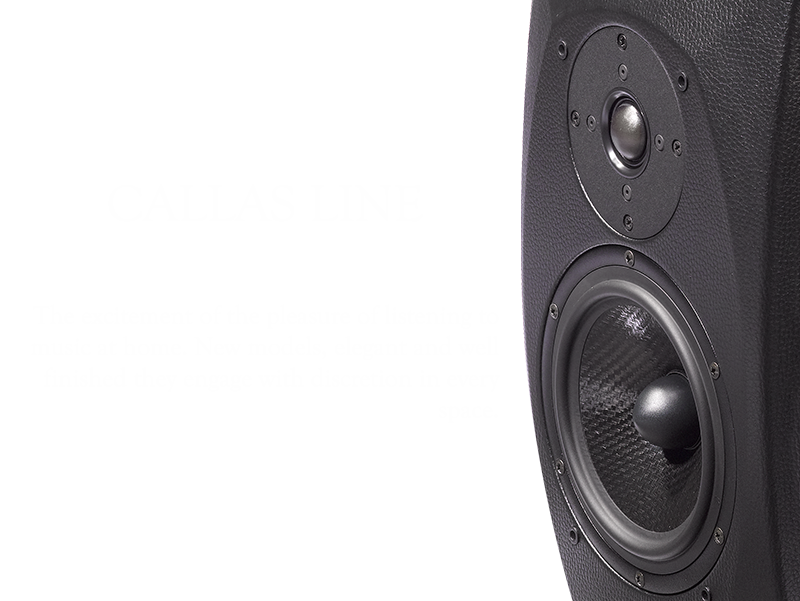